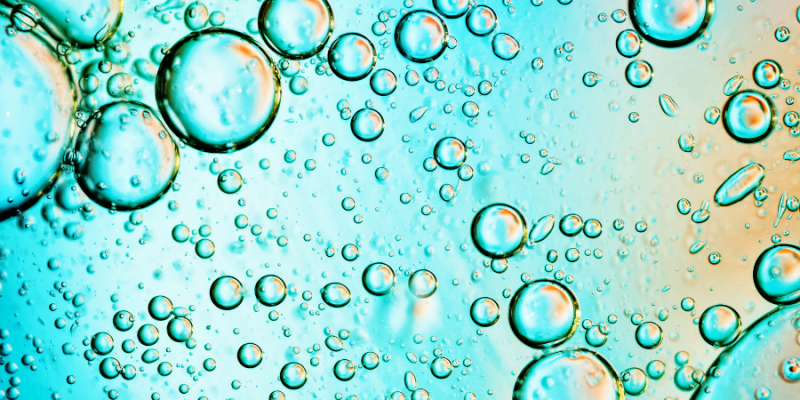 The number one cause of boiler tube failure is oxygen attack. Many of the measures we take in the water treatment arena are intended to reduce dissolved gasses, and especially dissolved oxygen, in feedwater.

For many systems, a deaerator is a good solution to this problem. A deaerator is a large mechanical device designed to heat feedwater and vent the oxygen to the atmosphere. Heating boiler water before it enters the boiler reduces the oxygen levels. With less oxygen entering the boiler, the potential for corrosion is reduced and the demand for sulfite is reduced.

A Sparge Valve System Costs Less than a Deaerator

However, a deaerator system may be too expensive to justify use in small operations. In this case, installing a sparge valve system can be a good alternative. This sparge system will inject steam into the feedwater tank; it increases the feedwater temperature, and drives out some of the dissolved oxygen content. As the temperature is increased from 150F to 190F, the amount of dissolved oxygen in the water will be cut by 50%. As with any such device, proper venting is critical for proper function.

One ppm of oxygen requires 10 ppm of sulfite to tie it up. If the water temperature is cool, large amounts of sulfite are needed to tie up the oxygen and protect the boiler. On top of this sulfite demand, small amounts of additional sulfite must be added to provide a buffer against any further oxygen intrusion.

In a sparge valve system, the injection of steam is controlled by a thermostatic valve. The system is designed to maintain the temperature of the feedwater. Some sulfite will still be added to the bottom of the tank to tie up any remaining oxygen and protect the preboiler and boiler from oxygen attack.

Like with any mechanical change or improvement, it’s important to proceed prudently. Remember to consider the entire feedwater system.

Is a Sparge System Right for You?

If your feedwater temperatures are low, consider installing a sparge system to enjoy the benefits of preheated feedwater. For many operations it can be a smart choice which saves money and reduces risk. For example, liquid sulfite could replace powdered sulfite. This would reduce labor costs and minimize any risk of product handling.

Your Chemtex water treatment professional will be happy to help you work through the operational factors which must be considered when entertaining this idea. Get in touch with the Chemtex team if you’d like to have this conversation. We can help you evaluate your options and compare expenses and benefits.