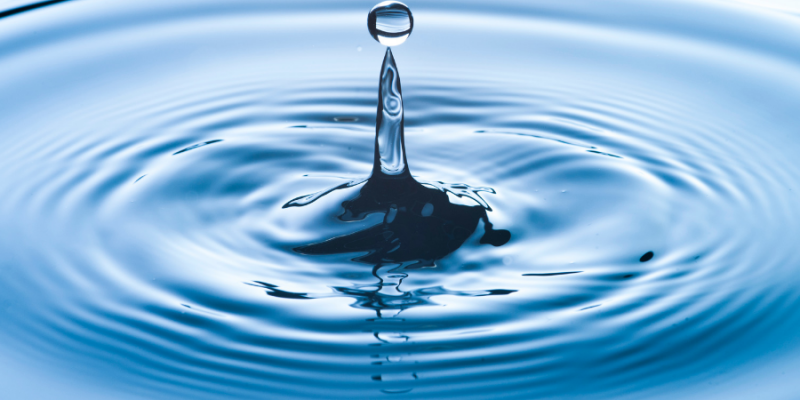 Let’s talk about secondary disinfection, it is becoming a crucial part of the potable water treatment process.

There are three main chemical options: chlorine, chlorine dioxide, and monochloramines. All three are acceptable solutions to the problem of Legionella and other water-borne organisms.

All three of these options require automation and monitoring, because they involve the introduction of chemicals into drinking or potable water. It’s vital to not exceed the chemical level dictated by safe drinking water standards.

Chlorine: Chlorine is the least costly option and most commonly applied secondary disinfectant. It’s readily available and normally fed as sodium hypochlorite. According to the Water Research Center, “chlorination is effective against many pathogenic bacteria, but at normal dosage rates it does not kill all viruses, cysts, or worms. When combined with filtration, chlorination is an excellent way to disinfect drinking water supplies.”

Chlorine dioxide: Until recently, chlorine dioxide was generated on site. ClO2 generators are an expensive capital investment and technology now permits a dilute solution of ClO2 to be delivered instead of generated, but this may be expensive. It’s a powerful, selective oxidizing biocide, which works by disrupting the cell’s ability to create essential proteins. Its robust anti-microbial properties have been recognized since about 1900 and it has played a role in disinfecting US drinking water for more than 70 years. And it is widely used in potable water throughout Europe. It’s capable of preventing and destroying biofilm and killing bacteria, viruses, and parasites.

Monochloramine: Monochloramine is the most expensive of the three options. It is typically generated on site. This combination of chlorine and ammonia has been widely and successfully relied upon as a drinking water disinfectant since 1917. While it is rarely a water system’s primary disinfectant, it often serves as a secondary disinfectant. Monochloramine is often preferred by consumers because it doesn’t impact taste and odor like chlorine does. Municipalities choose monchloramine because it generates fewer potentially harmful byproducts, which are generated by the reaction of organic and inorganic matter with chlorine or other disinfectants.

For many of our clients, monochloramines applications are the best solution. Municipalities have employed monochloramine generators for more than a decade. Smaller generating units are now available for use in facilities like hospitals. Monochloramines can be fed to the entire hospital water system easily.

Automated feed systems are the only way to safely administer secondary disinfection chemicals. Because they’re available in a great variety of forms and can get very expensive, we advise facilities to call on feed and control experts like Chemtex to research the best application for each facility.

Are you ready to set up a secondary disinfection system? Start by doing your due diligence to make sure you understand both your options and your budget considerations. Then, engage experienced water treatment experts who understand feed and control.

Chemtex can assist with all secondary disinfection options. Our monochloramine provider is SaniPur. For chlorine dioxide generator sources, we rely on H2Tronics, ProMinent, and Pureline.