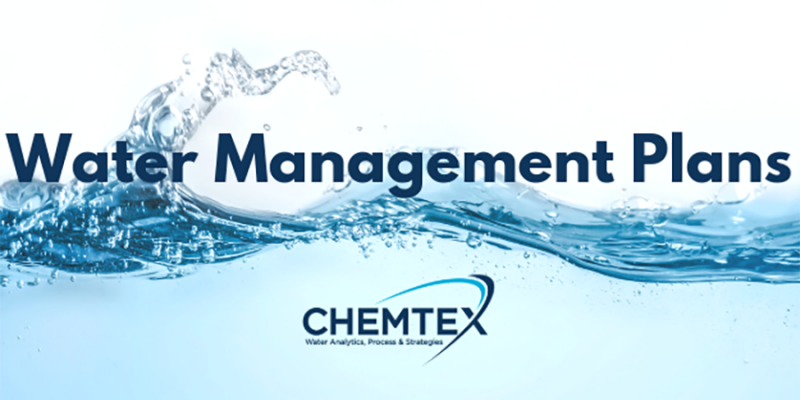 This is especially true since the ASHRAE 188 standard was developed in 2015. The latest version, titled ANSI/ASHRAE Standard 188-2018, Legionellosis: Risk Management for Building Water Systems, establishes minimum Legionellosis risk management requirements for building water systems. The standard was developed according to a shared consensus among government agencies and industry groups.

The ASHRAE 188 standard defines which facilities need a written plan and outlines what must be done to craft and adhere to that written plan for managing building water systems. This written plan is called a Water Management Plan or WMP.

Failure to comply with the practices set forth in ASHRAE 188 can affect your reputation, and increase legal risk. Worse yet, people may become infected with Legionella with potentially fatal consequences.

Some local and regional governments have enacted laws which enshrine the best practices dictated by ASHRAE 188 into law.

For example, an unfortunate outbreak of Legionella occurred in New York’s South Bronx area shortly after ASHRAE 188 was published. 120 people were infected, and 12 patients died. The Legionella outbreak was traced to cooling towers in the immediate area.

New York City and the State of New York developed specific guidelines to prevent future outbreaks, which later became law. According to these new regulations, all cooling tower systems are required to have a Water Management Program in place, and to document quarterly inspections and testing.

Is Your WMP adequate?

It’s vital for every plant to critically review their WMP, especially if it predates the 2015 introduction of the ASHRAE 188 standard. Refer to the 36-page document published by the Centers for Disease Control and Prevention, titled Developing a Water Management Program to Reduce Legionella Growth & Spread in Buildings: A Practical Guide to Implementing Industry Standards.

Large healthcare facilities have much at stake in terms of Legionella risk. They often rely on apparatus which can harbor Legionella, such as CPAP machines, hydrotherapy equipment, bronchoscopes, and heater-cooler units. They also depend on more mundane equipment such as cooling towers, hot and cold water storage tanks, faucets, showers and more. Further, they attract populations at higher risk of contracting the disease, such as the elderly, the ill and the immunosuppressed.

For these reasons, any healthcare facility which receives payment from CMS (Centers for Medicare & Medicaid Services) must have a WMP in place. Absence of a WMP may be considered a violation by CMS, allowing them to refuse payment to the facility. That means no reimbursement for Medicare or Medicaid–an extremely costly proposition. This requirement is expressed in a document titled Requirement to Reduce Legionella Risk in Healthcare Facility Water Systems to Prevent Cases and Outbreaks of Legionnaires’ Disease, released in June 2017 by the Centers for Medicare & Medicaid Services.

We invite you to give Chemtex a call. Talk to a Chemtex representative about establishing a Water Management Plan for your facility. We’re intimately familiar with the requirements and best practices set forth in ASHRAE 188. Our internet-based software is constantly updated with the most current best practices and recommendations to minimize risk of Legionellosis outbreak.