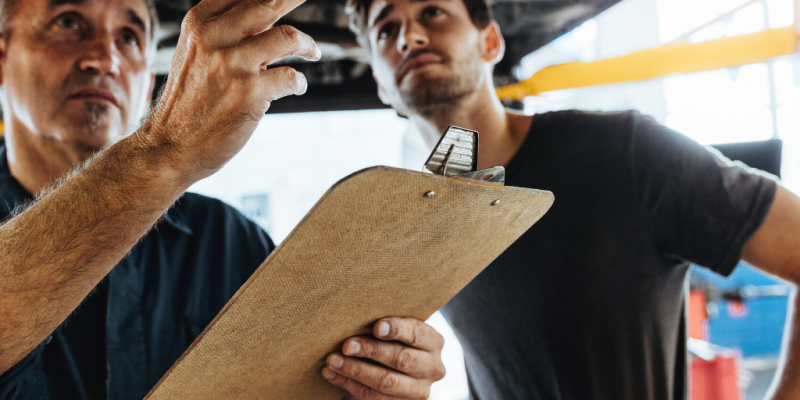 Seasonal and routine maintenance are critical to keeping a cooling tower operating efficiently and safely.

During winter shut down, towers throw iron from inside the piping, which accumulates in the basin.

Once the tower is up and running in the spring, it scrubs impurities from the air during the cooling process, sending that debris to the basin as well.

Ultimately, these contaminants will accumulate on the distribution spray nozzles as well as the distribution deck, which impairs proper water distribution patterns. Water distribution needs to be unimpaired, both for efficiency and for scale prevention. Areas in the tower where dirt and debris collect will prevent biocides from reaching their target, which encourages the growth of unwelcome biofilms presents an opportunity for Legionella to set up and colonize.

Removing the accumulated debris is crucial to maintaining a clean system. A clean system is more resistant to biological contamination and corrosion.

By engaging in a routine weekly inspection and maintenance, you can take care of the inevitable accumulated debris before it becomes problematic, and you can also gain a sense of what the baseline condition of your equipment is, and detect any changes which may indicate equipment failure.

As you can see, the advantages that aluminum boilers and heat exchangers are often outweighed by the fact that they more difficult to treat than traditional hydronic systems. They have a very narrow window of tolerance for pH, which makes protecting other metals in the system a challenge. Furthermore, any natural oxidation of the aluminum exchanger adds aluminum to the hydronic loop. This aluminum can then drop out of solution and lead to galvanic corrosion, corrosion which is caused by dissimilar metals and their relatively nobility When glycol is in use, the limits are very challenging to balance.

According to ASHRAE 188, maintaining a clean tower is an essential element of minimizing risk from Legionella bacteria. Bacteria hide and flourish in the sediment which collects in a tower basin. In a clean tower, biocides have far greater success at reaching their targets.

Chemtex is here to help you keep your tower at its cleanest, most efficient best. If you have any questions or concerns about your routine maintenance and inspections, or any other aspect of plant water treatment, we are here to help. Give us a call.