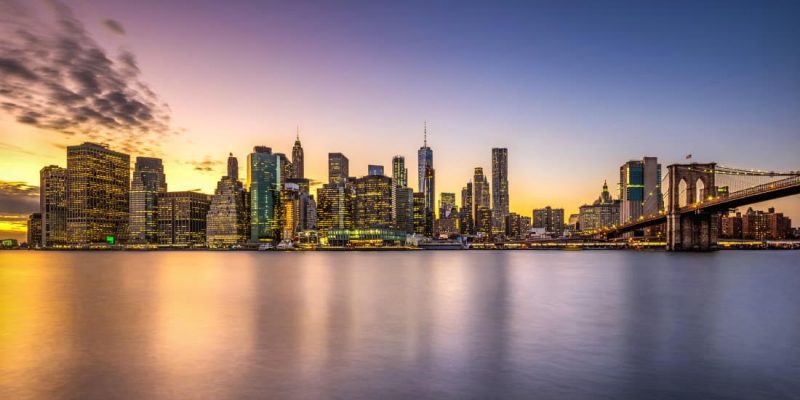 While the public may have forgotten, most of us in water treatment remember the Legionnaires’ disease outbreak in 2015 in the Bronx, which triggered city and state regulations for cooling towers in New York.

The first outbreak was in identified in January 2015, and second outbreak in began in August. Over 100 cases of Legionnaires’ disease resulted, with reported deaths ranging from ten to 16. Several buildings towers were identified as the source of the disease, including the Lincoln Hospital, Concourse Plaza and Co-Op City.

This episode had a big impact on regulations and subsequent protections in New York. Now, every cooling tower must be registered with the state. Building owners must be certified annually on their maintenance program and their plan to minimize Legionella.

Regulation requirements include frequent bacteria and Legionella testing as well as inspection of the cooling tower by certified water technologist, NY State licensed engineer, or other specified qualified person.

The newly instituted regulations emphasized cooling towers, while failing to focus on another source of Legionella – potable water and public water distribution systems. Potable waters are generally acknowledged to be a more frequent source for legionnaires disease than cooling towers.

“Our public policies are being driven by outbreaks which generate news and political pressure,” said Daryn Cline, a spokesperson for the Alliance to Prevent Legionnaires’ Disease (APLD), in a news release. “There were only two known events in New York City that were classified as outbreaks in 2017, with the highest infecting 13 people. Yet, in 2017 an average of 19 people contracted Legionnaires’ disease each week across the New York state. During one week alone, there were 27 new cases in New York City, which went largely unnoticed. Worse yet, they were not fully investigated to understand the sudden spike or how to prevent similar spikes in the future.”

The CDC estimates the annual number of cases of US Legionnaires’ is around 25,000. However, only 5,000 cases are actually reported, because the disease has non-specific signs and symptoms which compare to other types of pneumonia.

The population may also be increasingly susceptible to the disease, as increasing numbers of people are taking immunosuppressive medications. Addition, global temperatures have been creeping upwards, and warmer temperatures are hospitable to Legionella growth in the environment.

While cooling towers should not be the only water system that is blamed for Legionnaires’ disease, they should be regulated and monitored for the disease. Steps and actions should be taken to minimize risk in the cooling towers.

Furthermore we recommend that operators get ahead of the curve and prepare for increased regulations in all states as Legionella awareness continues to grow.

Talk to your Chemtex rep about your options for minimizing Legionella in cooling towers, including ASHRAE 188 and the Chemtex TRiM program.