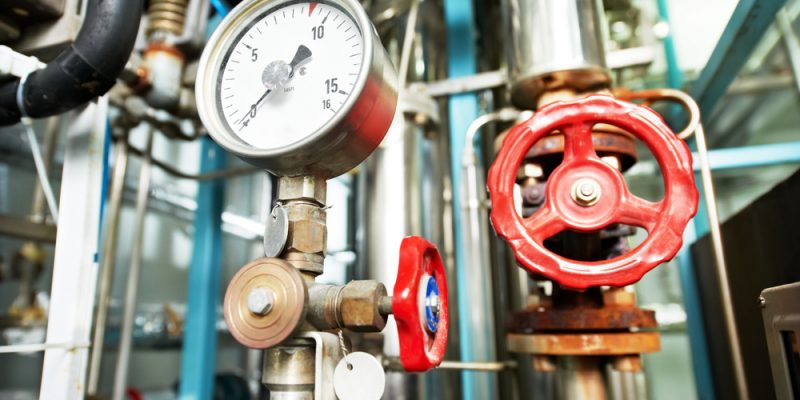 October is the month for seasonal boiler preparation.

With winter on the way, it’s time to get your boiler system up and running for the heating season.

We’ve said it before, and we’ll say it again: The time and energy you invest in properly firing up the boilers will pay off later.

It’s critical to remember that when a boiler has been down for the summer months and is brought on-line at the beginning of the heating season, it will typically have higher iron levels in the condensate than normal. This is a natural; it’s a result of surfaces shedding corrosion byproducts after a season offline .

Despite your best-efforts last season, there is almost always some surface corrosion in the condensate piping and receivers. When these surfaces are flushed with water after being dry and dormant, it’s normal for some rust to be sloughed off and carried back to the boiler.

This will be characterized by a rusty, brown or turbid water return to the boiler room Discolored water often is indicating higher condensate iron levels than normal. Returning condensate is generally a good idea, but in this case the extra iron is not welcome.

In critical processes, you may need to send condensate to the drain until the system is passivated and the contamination is minimized.

By properly managing iron content in the initial condensate as it returns to the boiler, you can prevent the iron-based deposits from fouling your boiler tubes.

Once the boiler is on-line, monitor the condensate for iron and survey the steam traps to assure proper function.

Follow these procedures, and you will have taken a major step toward making your upcoming heating season trouble-free and lower cost.

Contact Chemtex for guidance on proper boiler start-up to minimize these and other issues.

We’ll help make sure your condensate return system has protection, and the initial condensate that is returning to feed the boiler is in order.

Hopefully, you’ve got good documentation to follow from past years. If that’s the case, follow it diligently and update it if you notice any gaps or changes. So remember to document your steps as you go, and retain the information to inform your process next year. Chemtex can help!